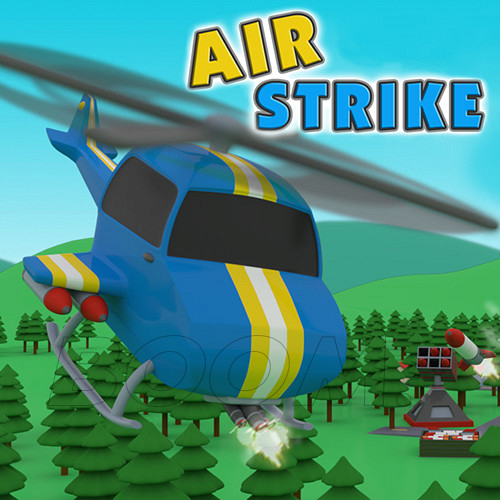 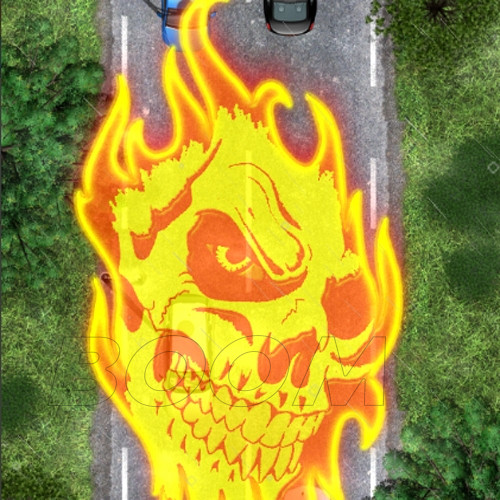 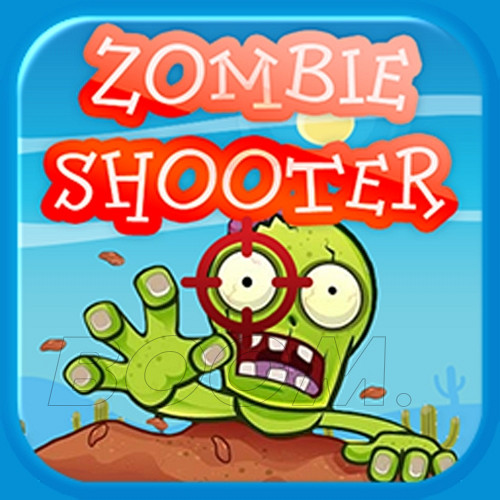 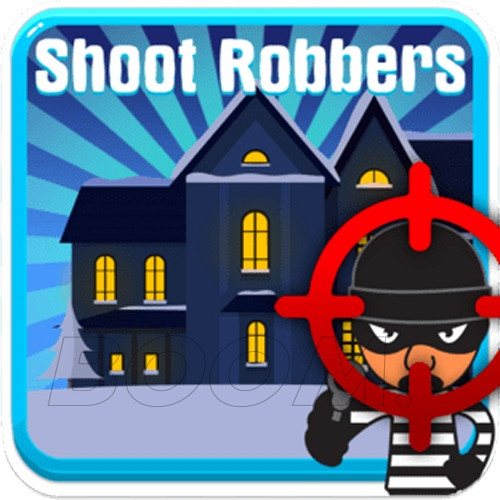 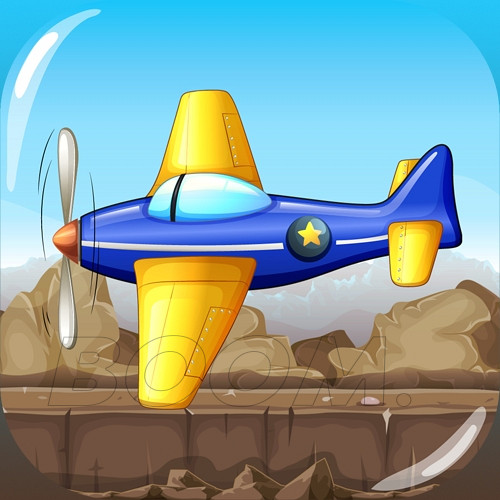 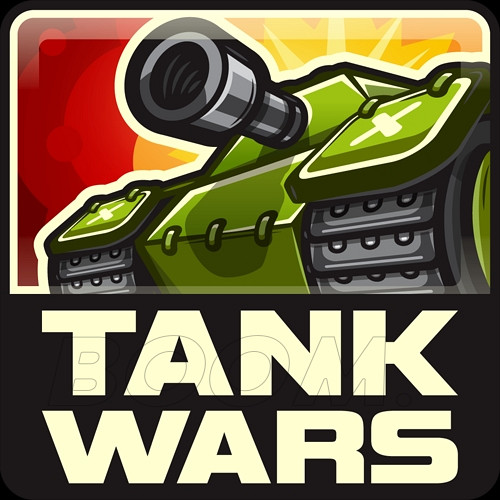 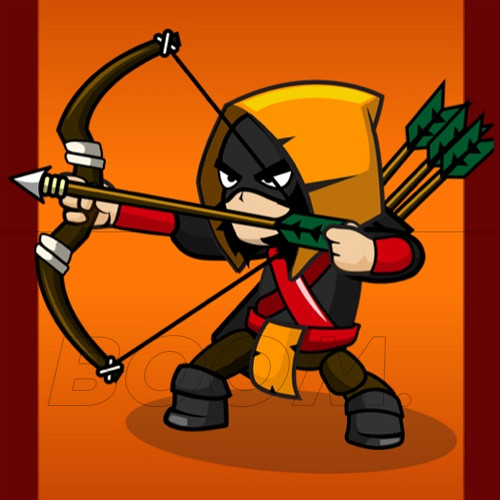 Often the strongest offence is a strong defense, and this list of defense based online games is no exception. To win the game, you must use a strategy to protect your tower, tree, or base from attack. Thus, defense games, particularly tower-defence games, will require you to take part in the battle at the front lines to defend your base.

Different units or towers are placed along the sides of the road leading to your village, castle, or base, and enemies will attack you in waves. It would be best to stop them before they can reach your territory.

There are several tower defence games, each with its theme and upgrade options. Each level will require you to manage your resources and upgrade your towers carefully, so they can withstand the threats you face.

Are you fighting against several waves of more miniature monsters or an adamant boss? As the battle continues, you'll have to repair your towers and try to rack up enough experience points to improve your chances of surviving. You can often summon extra units to help you destroy enemy waves, or you can build walls and traps to block their path to your base.

The player's ability to strategically place, build or otherwise block the path of attacking enemies sets Tower Defense games apart from other base defence games. Unlike the base, the player protagonist in a Tower Defense game is often invincible, as the primary goal is to keep the base alive rather than to play.

Many modern Tower Defense games have shifted from real-time to a game where players go through a fixed series of actions time after time, namely building, defending, repairing and celebrating victory.

The enemy forces its way through a maze in many games, such as Flash Element Tower Defense. Here, players can strategically place "towers" for efficiency to keep the enemy out.

It is a popular trend in Tower Defense games to have "air" units travel over the towers directly to the final destination rather than travelling through the maze's illogical paths. Some Tower Defense games allow players to send enemies to their opponents or control areas on a shared play area. Tower wars is another name for these types of games.

Check out the great features of Defense Games NOW!

The core concept of the defence games is that the player places obstacles that can harm or kill enemy attackers—repairing and upgrading obstacles are all skills essential for survival in a defence game.

Defence is, in fact, the best form of attack.

So check out all the Defense games right here!